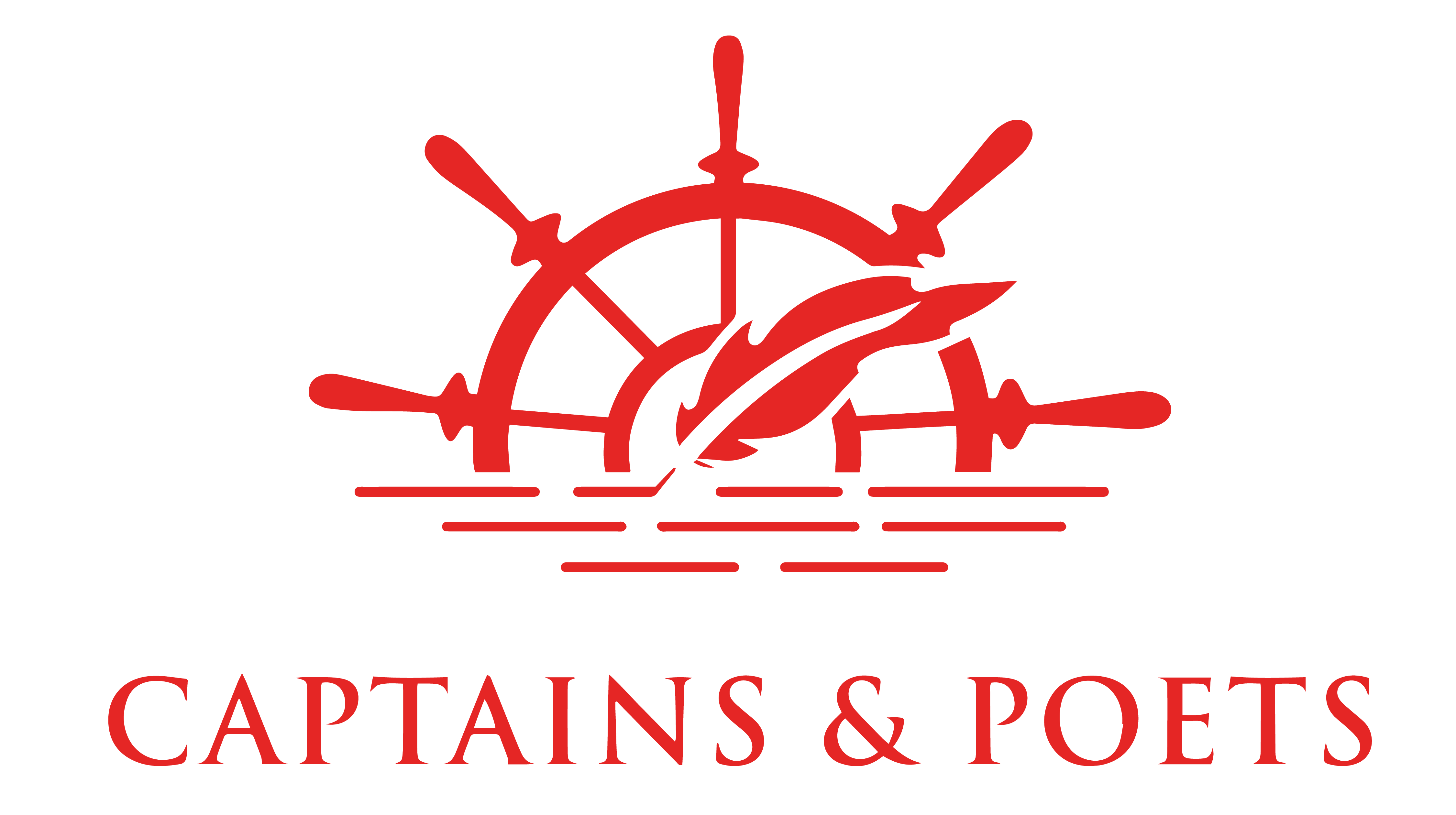 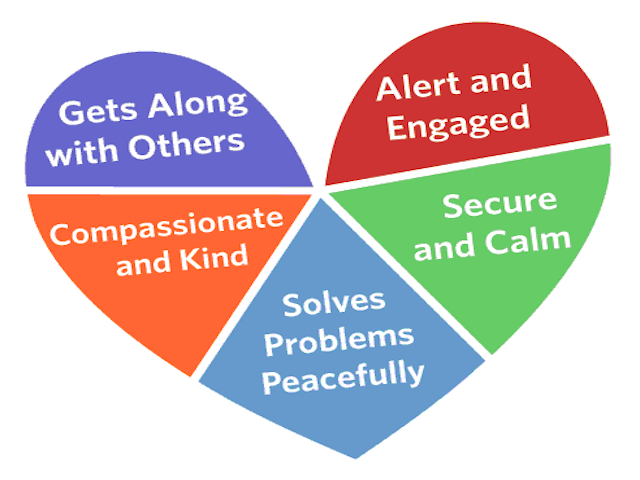 When I watched the Captains & Poets video, I thought: This is the next generation of Compassionate Leaders….and they are exactly what we need.

I have been a student of leadership for a long time – having various roles, including heading up a Women’s Leadership organization.  When I took on the role of President & CEO at The Dalai Lama Center in 2014, I felt like I had come home to the origins of leadership.

Our framework of Heart-Mind Well-Being is based on strong research showing that if we invest in the social and emotional education of children, it also increases their academic achievement, their physical health and their mental health.

This flies in the face of how we have been systemically trained to think. We have commonly used academic achievement as the main measure of success of our children. In these complex times, we are now seeing that this measure is no longer serving us well. There are too many academically high achieving individuals in society, who have mental health challenges, or are simply unhappy doing what they are doing. When we climb up Maslow’s hierarchy of needs, what we all seek is a sense of purpose, connection, and contribution.

Heart-Mind Well-Being nurtures 5 key areas in children’s development – helping children to become Secure & Calm, Alert & Engaged, to Solve Problems Peacefully, to Get Along with Others, and to be Compassionate and Kind. Sound like the traits you hear about in the workplace in simpler language?

It is easy to see how children and youth in whom these traits have been nurtured, will grow naturally into understanding their inner Captains and Poets and those of others. They are able to understand who they are, define their values, and use them to make conscious decisions and take meaningful action in their lives.

As one of the students said in the video: “When the Captain and Poet come together, they give you courage”……”courage is knowing what’s right in your heart”.

This reminds me of a term I often go back to: “Everyday Bravery”. It comes from the school of “Do something every day that scares you”, but it doesn’t mean jumping out of airplanes or quitting your job. It is about making those small but often uncomfortable decisions every day that move you, the people around you and the world forward…..things like making a kind gesture to a stranger, trying something new, having a difficult conversation, or being vulnerable in front of others.

So, what does Compassionate Leadership look like day to day? Again, it’s less about grand gestures and more about a million little things that make the difference.

One thing I learned early on is a twist to the Golden Rule. Instead of “Do unto others as you would have them do unto you”, take the time to get to know people so that you can treat them the way THEY would like to be treated. For example, some people would love to be celebrated with applause at a public event for something they did well. Others would be absolutely mortified. The compassionate leader knows how to show team members they are invested in them – that they are seen, understood, and accepted for who they are.

Another sign we are moving in this direction are trends towards more ongoing and iterative feedback around performance instead of annual reviews alongside leaders actively soliciting feedback on their own performance as well. This two-way street approach is a signal that we are minimizing hierarchies to create greater connection amongst all members of the team. This, of course, needs to be done authentically and requires first establishing trust and vulnerability.

I can’t say enough about how important trust and vulnerability have been to me and my leadership journey. As an example, a few years ago, I was hired as an interim Director of a large non-profit organization and I had a team of 17 people. In my first meeting, I said, “My goal is to hand this department back to the Director firing on all cylinders. What I would ask is that you teach me what I need to know to get us to that goal. You are the experts.” This had a miraculous effect on the team. I could literally see their shoulders relax….and it built instant rapport. By empowering and trusting them immediately I had their loyalty. And if I said I DID know how to handle an issue that came up, they trusted me right away. No questions. There wasn’t any ego or friction to get in the way of our objectives and we all honoured each other in our roles.

If we are going to nurture and inspire the next generation and prepare them for the complex issues in front of them, they will need to have all of the qualities of Heart-Mind Well-Being and be full Captains and Poets in their lives.

The compassionate leaders we need for the future will not be defined by their academic studies, their marks, their income, or their job titles.

They will be those brave and kind souls in the world who will operate with head and heart in unison……….and they will be our future.

Fiona Douglas-Crampton is President & CEO at The Dalai Lama Center for Peace & Education. She can be reached through www.dalailamacenter.org and www.heartmindonline.org.